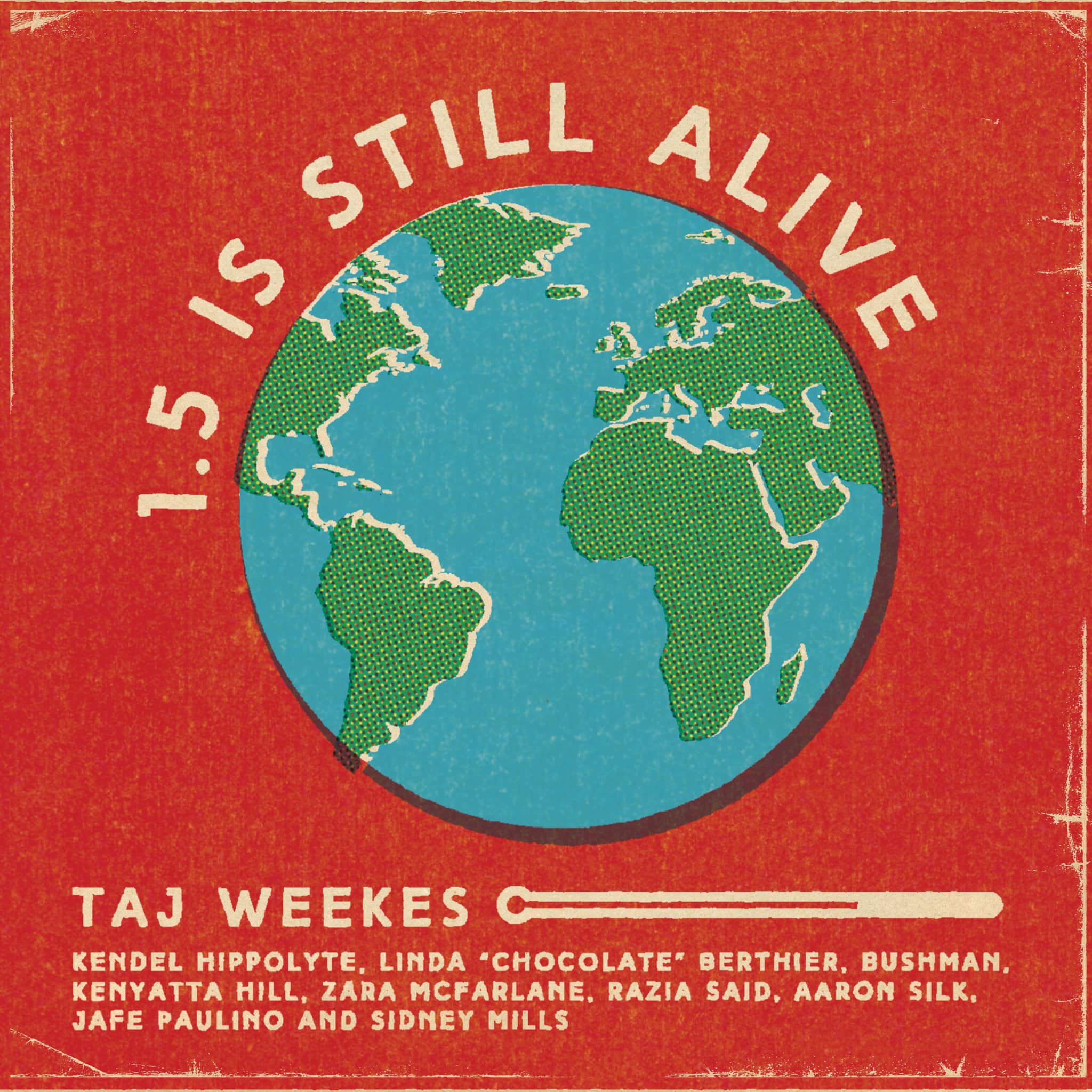 Coinciding with the release of the song, Kendel Hippolyte has launched an appeal to artists and other concerned citizens to make their voices heard in the fight against climate change. In Hippolyte’s words, “we cannot look at our children, and their children, and tell them we did nothing”.

The Paris Agreement signed at the 2015 climate change conference called on all countries “to pursue efforts to limit the temperature increase … to 1.5 degrees Celsius above pre-industrial average”. Global warming is on track to break the 1.5°C mark as early as 2040, and an increase of the average global temperature above 1.5°C will have disastrous impacts on the Caribbean and other vulnerable regions of the world.

#1point5toStayAlive @1point5OK
RT @PanosCaribbean: "What #ClimateJustice aims to achieve is to offer younger people the capacity to cope and adapt to #ClimateChange" - Ki…