The U.N. Human Rights Council on Friday recognised access to a clean and healthy environment as a fundamental right, formally adding its weight to the global fight against climate change and its devastating consequences.

Another proposal led by the Marshall Islands to create a new special rapporteur on climate change was also approved by the Council on Friday.

VOX.COM: This graphic explains why 2 degrees of global warming will be way worse than 1.5

Signatories to the Paris climate agreement — every country in the world, unless and until the US drops out in 2020 — agreed to what is by now a familiar goal: “holding the increase in the global average temperature to well below 2°C above pre-industrial levels and pursuing efforts to limit the temperature increase to 1.5°C.”

How important is that difference, though? How much worse would 2 degrees be than 1.5? Is it worth the extra effort — and it would be a truly heroic effort — to limit temperature rise to that lower target? 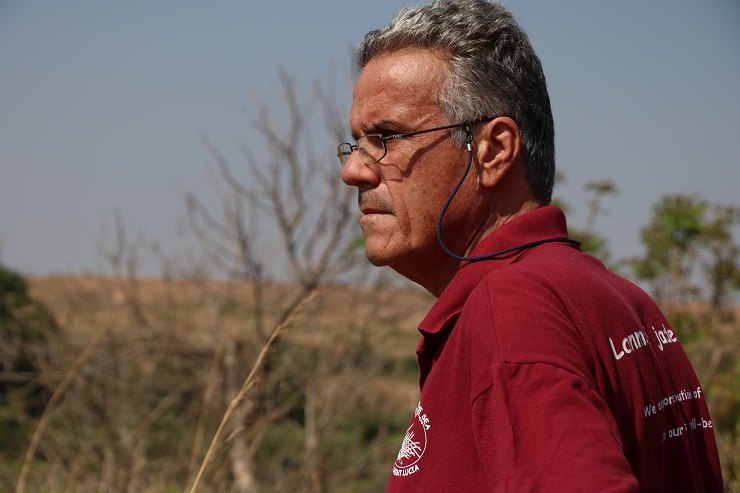