The Caribbean's Case for 1.5°C

"Since 2009, more than a hundred Small Island Developing States, Least Developed Countries and many others have been calling for limiting global temperature rise to 1.5°C above pre-industrial levels to prevent the worst of climate change impacts. The inclusion of a 1.5°C temperature limit in the 2015 Paris Agreement was a major victory for vulnerable countries."

Small, poor and vulnerable nations and regions are those suffering the most

In fact, the adaptation to climate change must also address the question of climate justice, because there is a need for fairness and justice:

Already, the 1.5° scenario requires us to adapt to, and (more urgently) envisage and prepare for, these more severe impacts. Concretely, it supposes that, in the policies we adopt to face up to climate change, we factor in a far hotter environment and the inevitable consequences it will have on our lives and on our habitat.

Current predictions are that the increase to 1.5° will happen sooner than expected, i.e. by the year 2031, so time is precious and policies need to be decisive. Furthermore, should this target be overshot for any reason, the scenarios for a temperature increase of 2° or 2.5° are exponentially worse than that of 1.5° - which would already be far worse than anything we know.

In the face of this challenge, the Caribbean must raise its voice to demand and support the respect of the 1.5° target. Indeed, advocacy, diplomacy and commitments must be both firm and ambitious, for it is necessary to ensure that the transition to renewable energy and a sharp reduction in emissions are not only implemented, but accelerated – for the sands are running out. This is a mission that should not be left only to climate change negotiators. Caribbean leaders and diplomats, the private sector and civil society must also be vocal on the international scene and at home. 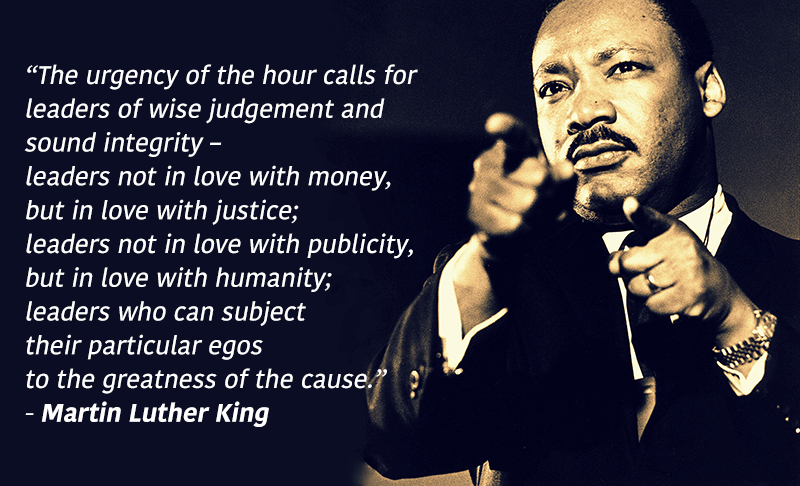 It is up to each of us to become such a leader in our local civil society and, as citizens, demand of our diplomats and elected representatives to adhere to the same principles so that the Caribbean can be a leader in the cause of reining in our planet’s warming.

In this respect, we must grasp every opportunity offered to us to be in the vanguard of the battle to achieve the 1.5° target, adopting innovative solutions and showcasing examples proving that adverse situations can be overcome with tenacity – and for the good of all.

We need access to funds
to carry out infrastructure projects,
pay for technological transfers
and educate our populations

As a region, we also need to rise to the adaptation challenges of this oncoming climate change as it will occur sooner, and not later, and even if we are not responsible for the main factors causing it. To do so, we need access to funds to carry out infrastructure projects, pay for technological transfers and educate our populations and we need to equip ourselves to be able to access that finance, while the institutions that manage global and regional funds must make it easier for those presenting viable adaptation projects to access funding.

At the same time, our adaptation and our response to climate change must not be reduced to a mechanical concept. It needs to be accompanied by a renewed approach of what we call economic development and by a change in mentality, so that it is included in the broader context of people’s livelihoods, social values and development priorities.

#1point5toStayAlive @1point5OK
RT @PanosCaribbean: "What #ClimateJustice aims to achieve is to offer younger people the capacity to cope and adapt to #ClimateChange" - Ki…