Climate Change is a Gender Issue

This video is part of a series of videos produced by Panos Caribbean, in the context of COP24, to highlight the human and social justice dimensions of climate change. It focuses on the relationship between gender and climate change, and looks in particular at the impacts of climate change on women and men, at the role of women in responding to these impacts, and at the contribution of women to the global fight for climate justice.

“1 point 5 to stay alive”, the Caribbean speaks to the world at global Climate Change Conference

“1.5 is a matter of necessity,” said University of the West Indies’ Professor Michael Taylor, speaking at an event convened by the Caribbean Development Bank (CDB) and the Caribbean Community Climate Change Centre (CCCCC) as part of the Conference on Climate Change, COP23, taking place in Germany until the end of this week.

At the 2015 Climate Conference - COP21 - in Paris, the Caribbean released a theme song that calls on the world to recognise and respect the legitimate claims of small islands in the face of climate change.

With lyrics written by Kendel Hippolyte and music composed and produced by Ronald Boo Hinkson, this song stresses the need for greater climate justice and for a shared commitment to combat climate change.

This project has brought together several of the Caribbean's greatest and most conscious artists, as part of a regional campaign spearheaded by Panos Caribbean in collaboration with the Caribbean Community Climate Change Centre, the Caribbean Development Bank and other regional partners.

This is Who We Are

Can't Do This Alone 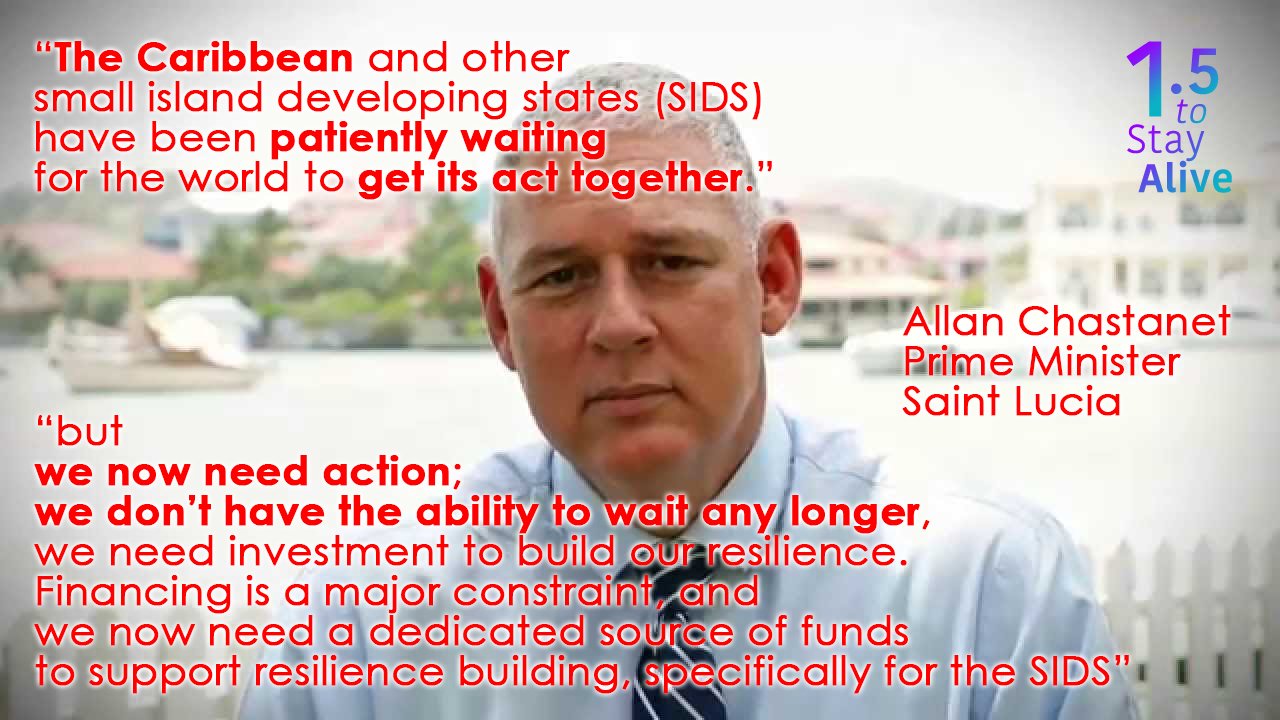 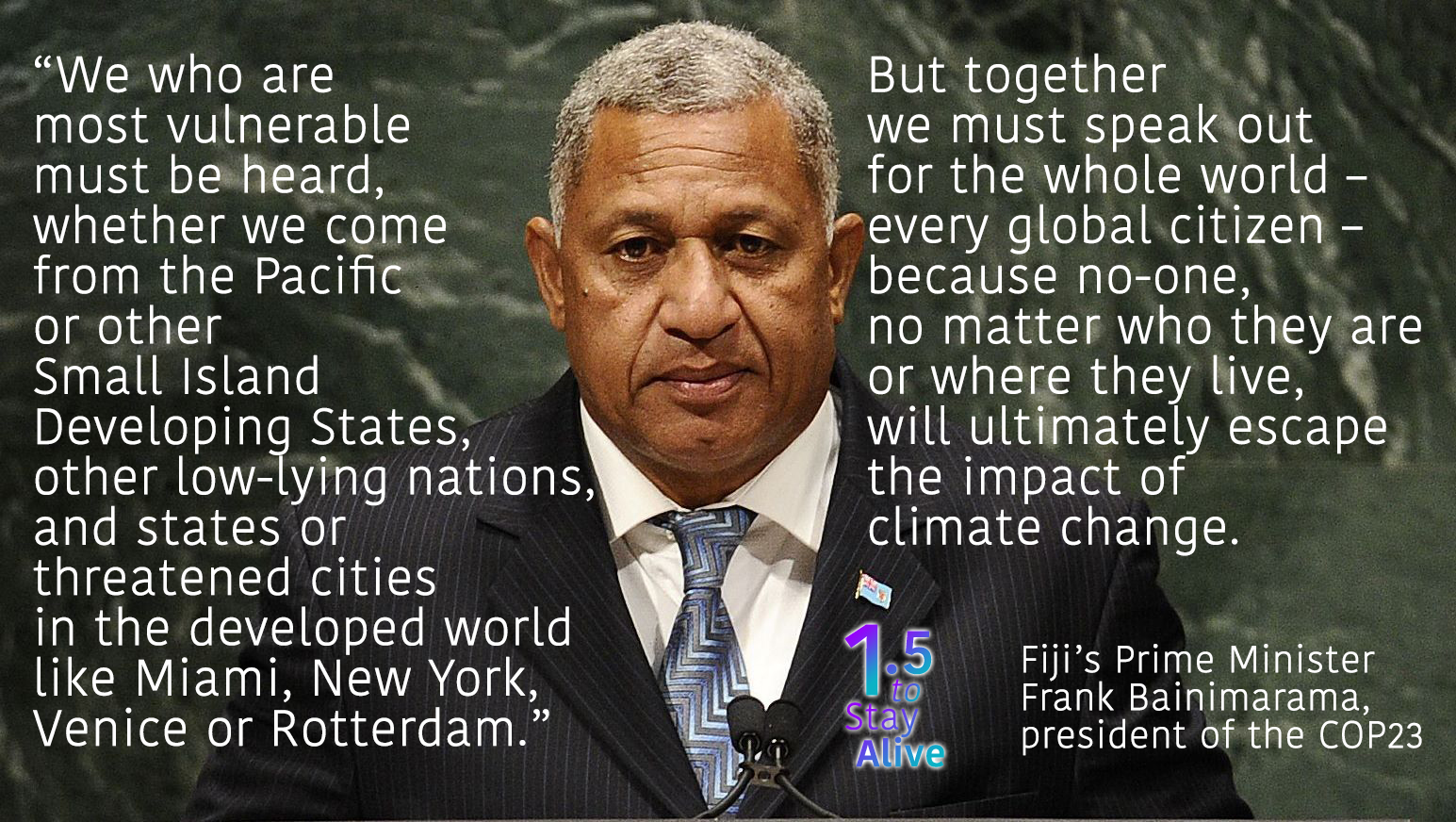 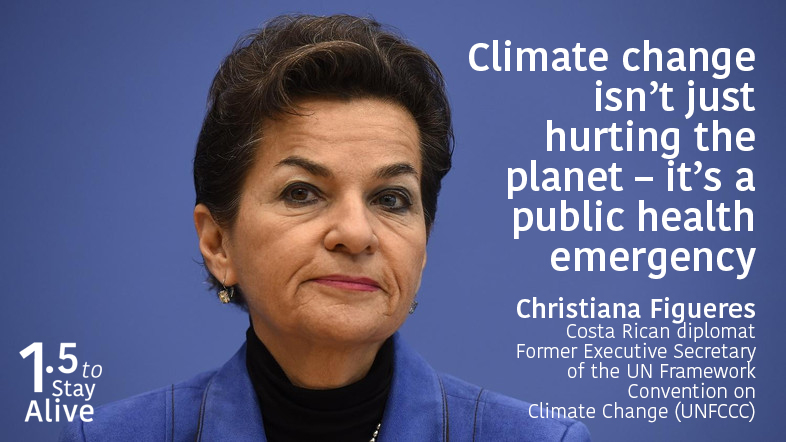 #1point5toStayAlive @1point5OK
Hear from victims of Hurricane Dorian which ravaged The Bahamas in 2019, catching the people off guard. World lea… https://t.co/1LWnZTEiLC